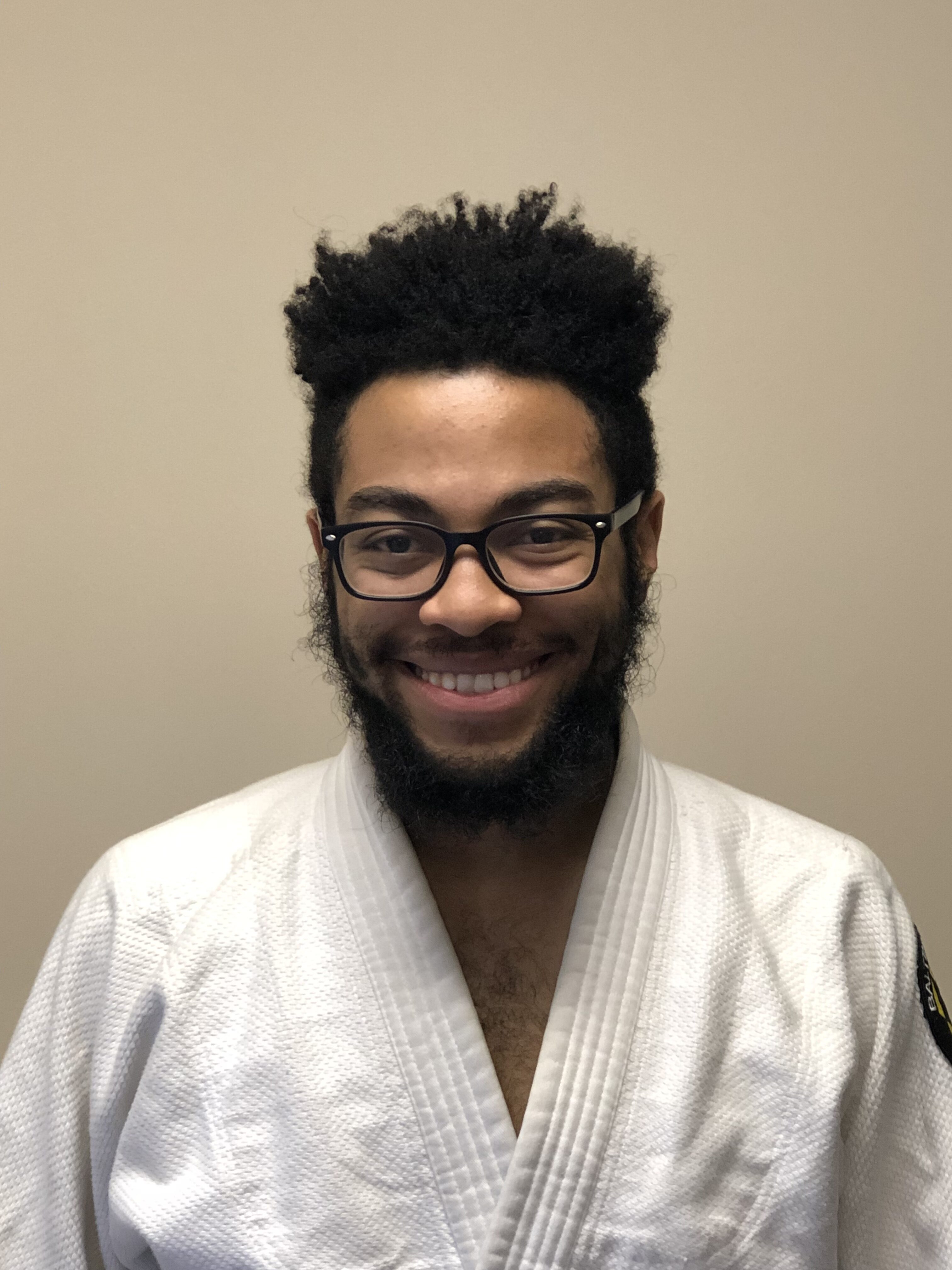 Chase Dews has been dedicated to the craft of martial arts since his days as a young boy. After training Kenpo Karate in his youth, he took his training to the next level at X.T.C. (Xtreme Training Center) and then The US Taekwondo Academy.

With a string of success in various tournaments and earning the rank of Shodan (1st degree black belt), he started training in mixed martial arts at Ground Control and then at Towson School of the Martial Arts.

In 2016 Sensei Chase was hired as the youth martial arts instructor at Baltimore School of Self Defense and continued his own training in our adult classes and representing BSSD in American Sport Jujitsu League competitions.

In 2018, Chase's responsibilities were expanded to include teaching our Fitness Kickboxing classes.